Russian Embassy in Portugal denounces “attack” on priest in Lisbon 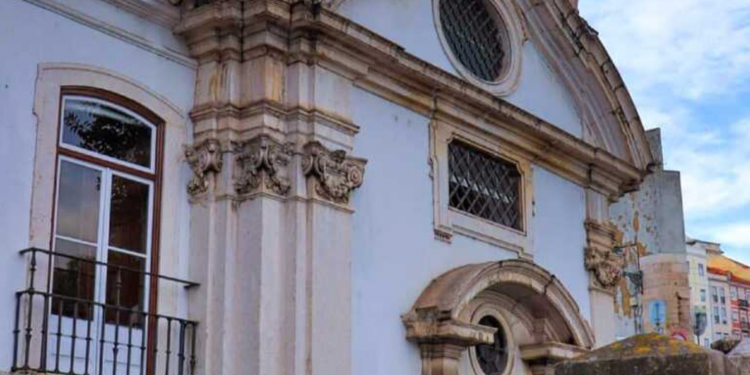 In a message posted on the Facebook page, the Russian embassy in Portugal denounced that Sergiy Borsky, from the Parish of All Saints of the Moscow Patriarchate of the Russian Orthodox Church, "has received several threats to his life and physical integrity".

The Russian Embassy in Portugal said this Wednesday, through its Facebook account, that it “received information about a “criminal attack” on priest Sergiy Borsky of the Parish of All Saints of the Patriarchate of Moscow of the Russian Orthodox Church, located in Lisbon. Contacted by the DN, the PSP in Cascais said it had no information on the case. The Metropolitan Command of the PSP in Lisbon also said it was not aware of the situation.

“It is very alarming that in recent months, in a wave of Russophobia that has swept Western countries, Sergiy has received several threats to his life and physical integrity”, denounces the diplomatic representation of Russia in Portugal on the social network.

“We are outraged by this act of violence. The situation undoubtedly deserves an impartial investigation and the initiation of criminal proceedings against those responsible”, it can be read.

The Russian embassy says it is convinced “that Portuguese law enforcement bodies, which have already been informed of the case”, will work on the case “in accordance with the norms of national legislation and the principles of the rule of law”.