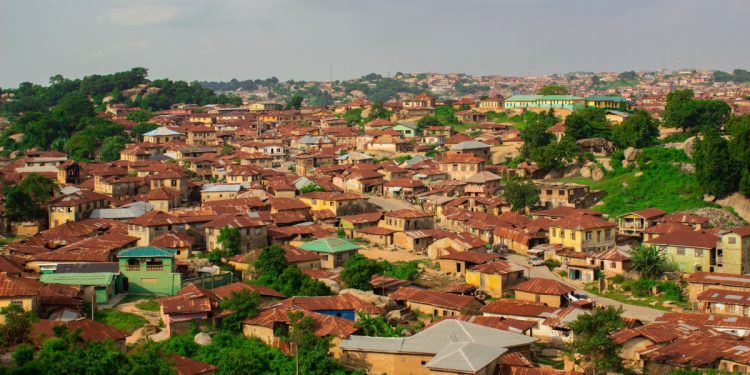 Kaduna State Governor Nasir El-Rufai, a Fulani Muslim himself, keeps silent over the killings and does not seem to want the persecution happening in his state to be reported on. Journalists Luka Biniyat and Steven Kefas were arrested and imprisoned for reporting on the persecution of Christians in Kaduna State.

A local from Kauru told ICC that the militants attacked four villages. They arrived in the late afternoon while Nigerian army arrived around 9pm after the militants left. “The militant first attacked Agwan Rimi village,” he said. “There they killed twelve. Three are still missing and two survived with bullet wounds. From there, the militants entered Angwa Makera village. Houses were burnt, but nobody was killed. That village suffered much damage and one received bullet wounds.

Governor El-Rufai of Kaduna State has a long history of endangering Christian areas by placing them under extended lockdowns, or community-wide house arrest, which leads to attacks.