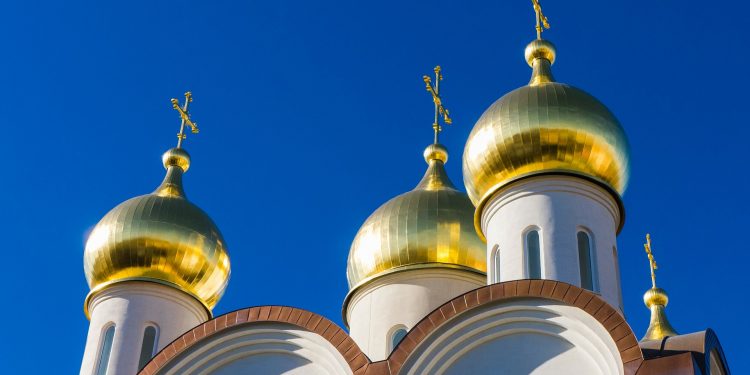 A branch of Ukraine's Orthodox Church announced Friday that it's breaking from Russia over President Vladimir Putin's invasion of Ukraine, declaring its "full independence" against Russia's spiritual authorities.

The decision followed a meeting of the church leadership. In a statement, its council condemned Russia’s Feb. 24 invasion of Ukraine and Patriarch Kirill, the head of Russia’s church, for supporting the “special military operation” in Ukraine.

Kirill has backed the war in a series of sermons, calling for Russians to “rally around” the authorities, accusing “enemies” of attempting to destroy the unity between Russia and Ukraine.

On Sunday, the Moscow church leader released a statement in response to the decision by its branch in Ukraine to cut ties.

“We fully understand how the Ukrainian Orthodox Church is suffering today,” Kirill said, according to The Moscow Times.

The church leader and Putin ally warned that the “spirits of malice” are trying to divide the Orthodox people of Russia and Ukraine but insisted they would not succeed.