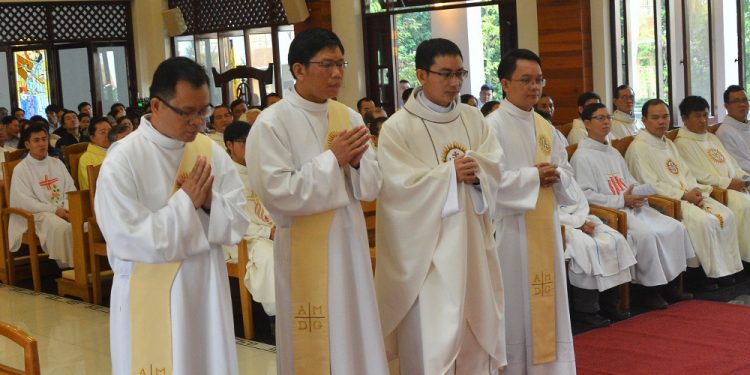 Authorities in Vietnam’s Phu Yen province harassed dozens of Montagnard Christians as they were getting ready to celebrate Christmas, accusing them of attempting to overthrow the Communist regime.

According to Radio Free Asia, about 60 followers of the Montagnard Evangelical Church of Christ in Ea Lam village were raided by the police and had their pastor beaten and a banner confiscated.

Police first assaulted and detained Y Cuon Nie, the church’s pastor and a missionary on the 22nd of December while he was at a printing shop to make the celebratory banners.

“When I was at Viet Long Printers to make a Christmas banner costing 240,000 dong [U.S. $11], they came, confiscated it, and hit me on my back. They took me to the headquarters of Tan Lap town’s police, saying it was not permitted,” he told RFA on Monday. The pastor was only released five hours later.

On Christmas Eve, police led by Lieutenant Colonel Dinh Ngoc Dan raided pastor Nie’s home, asking them to stop their gathering, as he and church members were holding a Christmas service. The pastor was again taken to the Song Hinh district station for questioning.

Pastor Nie said his church members have been pressured by the authorities to renounce their faith.