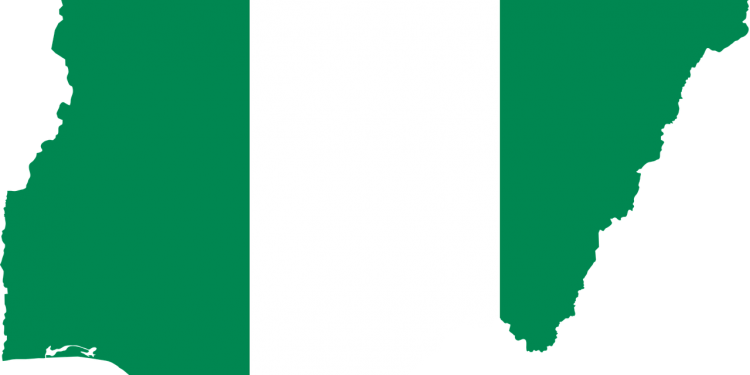 Gunmen armed with AK-47 rifles have abducted more than 30 people from a train station in Nigeria’s southern Edo state, the governor’s office said on Sunday.

The attack is the latest example of the growing insecurity that has spread to nearly every corner of Africa’s most populous country, posing a challenge to the government in advance of a February presidential election.

Police said in a statement that armed herdsmen had attacked Tom Ikimi station at 4 p.m. (1500 GMT) as passengers awaited a train to Warri, an oil hub in nearby Delta state. The station is some 111 km northeast of state capital Benin City and close to the border with Anambra state.

Some people at the station were shot in the attack, police said.