Anti-Christian hate crimes on the rise in Europe 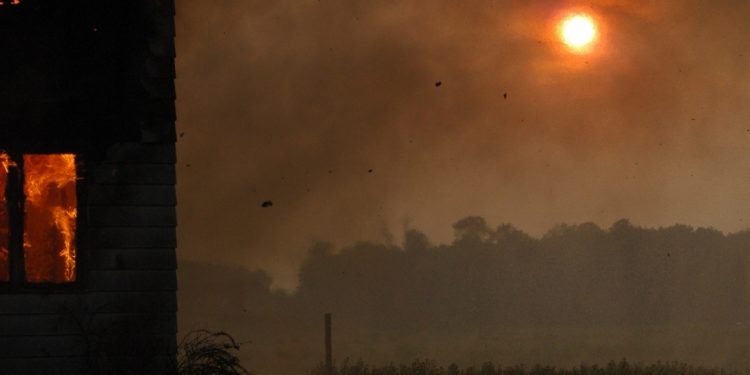 Hate crimes against Christians are on the rise in Europe, according to a new report published this week.

The Observatory for the Intolerance and Discrimination Against Christians (OIDAC) in Europe documented more than 500 anti-Christian hate crimes — including four homicides — in Europe in 2021.

Since 2005, the Vienna-based organization has tracked cases of discrimination and other hate crimes against Christians. These range from vandalism to homicide. The data collected is on public record, and anyone can check the figures and see the source of the incidents. The report denounced a “chilling effect among victims” and a lack of media coverage.

The new report runs 65 pages long and is filled with case histories as well as two expert commentaries and a testimony. The report also provides some final recommendations.

According to the new figures, in 2021, OIDAC documented anti-Christian hate crimes in 19 European countries. There were 14 cases of physical assault, and four Christians were murdered.

Out of 500 anti-Christian hate crimes documented in 2021, approximately 300 were acts of vandalism, such as graffiti, damage to property, and desecration. There were about 80 cases of theft — ranging from religious objects and consecrated hosts to church equipment.

Beyond that, there were approximately 60 arson attacks or cases of intended arson.

Underpinning these numbers is the concern that hate crimes against Christians may often be downplayed or overlooked, while it is common to acknowledge cases of Islamophobia or anti-Semitism.

Part of the problem, the report noted, lies in one typical objection that says:

“Christians cannot be discriminated against in Europe because they are in the majority.”

On this question, the report noted that “while minorities can be more vulnerable to discrimination, it is a wrong and unsubstantiated belief that majority groups cannot be discriminated against, as history shows.”