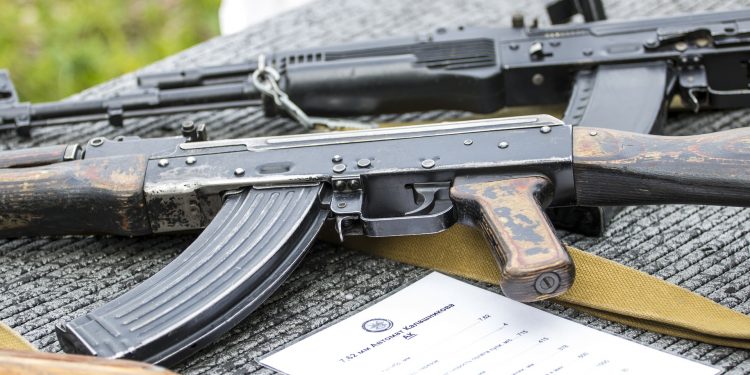 Two cars packed with explosives blew up within minutes of each other near the city’s busy Zobe intersection. Following the explosion, militants opened gunfire on passerbys.

According to a statement released by Somalia’s president Hassan Sheikh Muhamud, “So far, the number of people who died has reached 100 and 300 are wounded, and the number for both the death and wounded continues to increase.”

The attack took place at the same intersection where a truck laden with explosives blew up on October 14, 2017, killing 512 people and injuring over 200 more. That attack was the deadliest in Somalia’s history and has also been attributed to Al-Shabaab.

Police spokesperson Sadik Dudishe released a statement following the October 29 attack describing some of the victims of the attack, which included women, children, and the elderly.