Christian Evangelists attacked for preaching to Muslims in Uganda 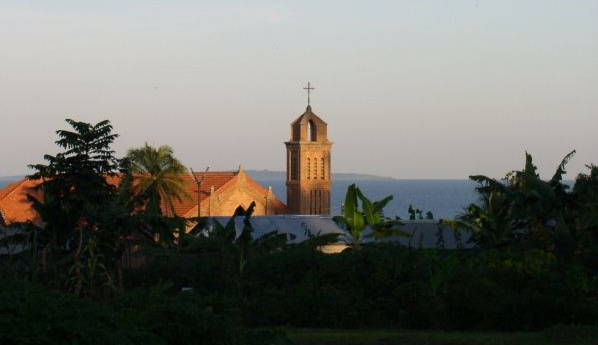 Two evangelists in eastern Uganda were beaten and slashed with knives after leading several Muslims to Christ.

Earlier this month Robert Okia, a 43-year-old father of six children, and Wilberforce Mutenga, a father of two, shared the gospel in predominantly Muslim Busakira village, in eastern Uganda, where eight Muslims put their faith in Christ, Mutenga said.

They then continued their outreach in Ikule village, Mayuge District, where they were attacked on Oct. 7, he said.

“We were beaten because of taking the gospel of our Lord and Savior Jesus Christ to the purely Muslim community of Ikule village,” Mutenga, 38, told Morning Star News. “We didn’t know that Muslims in this place had heard about our successful mission in Busakira village.”

After visiting two homes in Ikule, at the second house Muslims surrounded them and began asking questions about Islam that they could not answer, he said.

“One shouted the Islamic slogan of ‘Allah Akbar [God is greater]’ three times, and everyone began to get hold of sticks and started beating us badly,” he said.

Mutenga sustained a knife wound on his head and bruises on his legs, dislocating his right knee when one of the assailants knocked him down, an area source said. At this writing, he was receiving treatment at a private clinic in Kampala.

Okia sustained a knife wound on his knee, rib and hand injuries, swelling on his mouth and face and body pain throughout, the source said. Okia was referred to a hospital in Jinja for more specialized treatment.