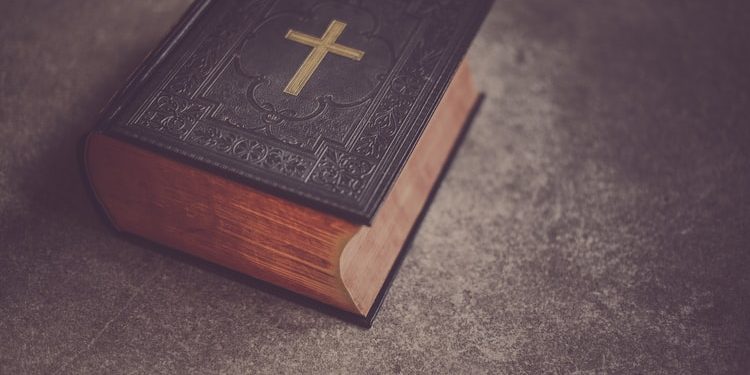 A Muslim preacher who treated the Bible as a work of fiction has been sentenced to five months in prison in Indonesia under blasphemy laws.

“In Indonesia, a Muslim cleric was sentenced on January 11 by the South Jakarta District Court to a 5-month prison term and a fine of around 3,000 euros, for committing blasphemy against the Bible.

Muhammad Yahya Waloni said in one of his sermons on Youtube that the Bible is a work of fiction“. He was also sentenced to a fine of 50 million rupees (3125€), or an additional month in prison if he did not pay it. The defendant converted to Islam and was until then a Christian.

The verdict was deplored by Christian lawyers and lobbyists who are fighting for the repeal of blasphemy laws.”