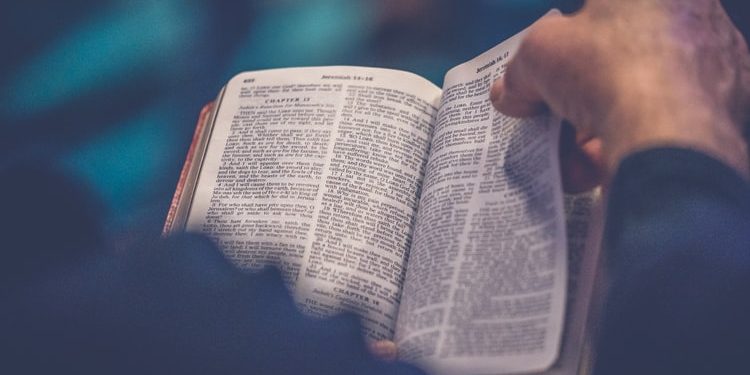 The lead translator, Terry Wildman, himself of Native American origin, worked with a 12-member council of Native Americans from different tribes and locations, including men, women, pastors, elders and young adults.

“The team has engaged with indigenous churches, sharing samples and garnering feedback about potential use throughout the process. Additional reviewers and cultural consultants from over 25 different tribal heritages were also in partnership with the team throughout the process,” explained Hsu.