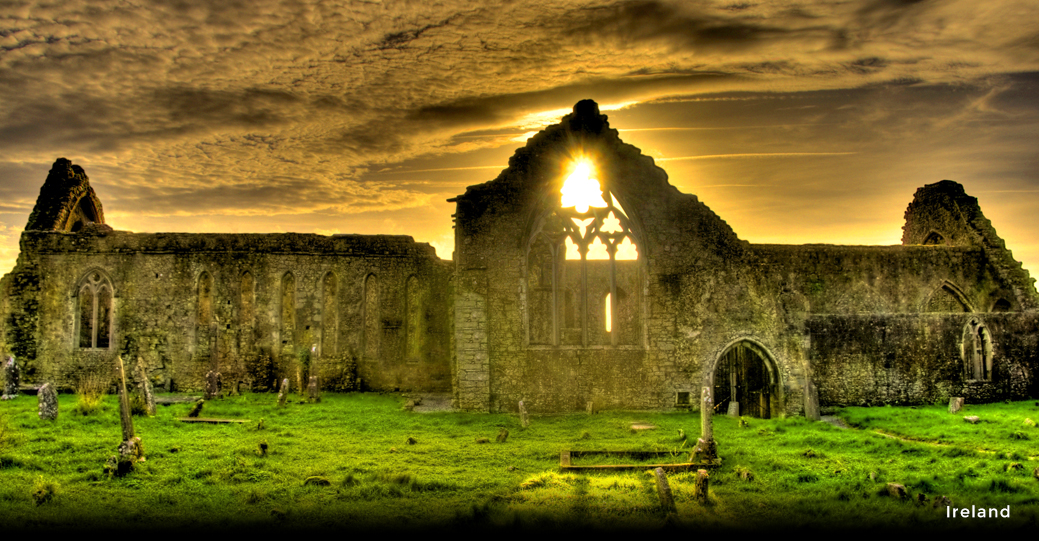 The visit of the Holy Father to Ireland on the occasion of the World Meeting of Families was a welcome one. The four-day congress that began last Wednesday in Dublin was positive, the Saturday night Festival of Families in Croke Park was uplifting and the final Mass, held at the Papal Cross in the Phoenix Park was as poignant as it was powerful. The problem however of a Church plagued with past clerical sex abuse scandals unfortunately overshadowed the entire visit.

It had been thirty nine years since a pope visited Ireland. As Pope Francis landed in Dublin airport to the World Meeting of Families everyone knew that the ‘land of the hundred thousand welcomes’ had changed since his predecessor, St John Paul II last walked on the Isle of Saints and Scholars.

Despite the flag waving and cheering, the meticulously prepared celebrations and liturgies, a huge cloud was to hang over the entire visit and the issue of clerical sex abuse of minors raised by the victims (now known as survivors), would not go away.

In the meeting with the Irish Prime Minister, the Pope was, in a word, scolded.  Past crimes of exploitation and sexual abuse by members of the Catholic Church were brought to the surface, and

no matter how many times the Pope said sorry, many survivors and community leaders insisted his apology was not enough.

For them, sex abuse was one thing but the cover-up by Church leaders was a crime that called to the heavens for vengeance. At the end of the meeting with representatives of the Irish Government, Pope Francis knew first hand that his visit was not going to be easy —and it wasn’t.

It is unfortunate that the Vatican allowed the whole abuse issue to overshadow the entire event. As a consequence of this, young families, and many children –  the future of the Church in Ireland, were led to believe that clergy, ecclesial authorities, and religious orders were and are corrupt. Much of the joy of the festival was therefore dampened by the protests. Many people did not go to the final Mass because of the bad weather but also because of the pessimism that was stirred up in the press.

Yet despite negative media coverage and despite the sometimes inclement weather,  over 200,000 people of all ages and nations arrived for a closing Mass that was devout, prayerful and beautifully prepared. 82,000 went to the emotive ‘Festival of the Family’ the night before in Dublin and many more had attended the four day ‘Congress on the Family,’ or lined the streets around the nation to catch a glimpse of the Pope. These people say they enjoyed the event.

They saw that despite the failings of a minority, the majority were still prepared to worship and praise the One who came to call all sinners to repentance.

Christ asked us to forgive each other; today many Irish find that teaching difficult. Maria Steen, an Irish Journalist, writing in the Irish Times says, “it is important to understand that saying sorry is often easier. “Sorry” is a full stop that puts an end to the communication. “Will you forgive me?” is a question that requires an answer and admits to the possibility that the other person might say “No”.

Some of the Irish people have chosen to say “No” to the heartfelt and humble plea for pardon from Pope Francis in the name of the people of God.

This is understandable given the gravity of the crimes committed,  but perhaps,  with time, the wounds inflicted by those who called themselves the servants of God will heal, pardon will be granted and peace restored.  In the meantime, the new springtime in the Church that the Archbishop of Dublin talked about on Sunday is still waiting for the bitter cold snow of winter to melt.

At the Congress, people learnt about the tragedy of the persecuted Church in the world. Maria Steen notes that the persecution of Catholics in Ireland is now intellectual and legal.

In your charity, please pray for Pope Francis. Pray also for those who struggle to witness to the Faith of Christ in the newly persecuted Church of Ireland.