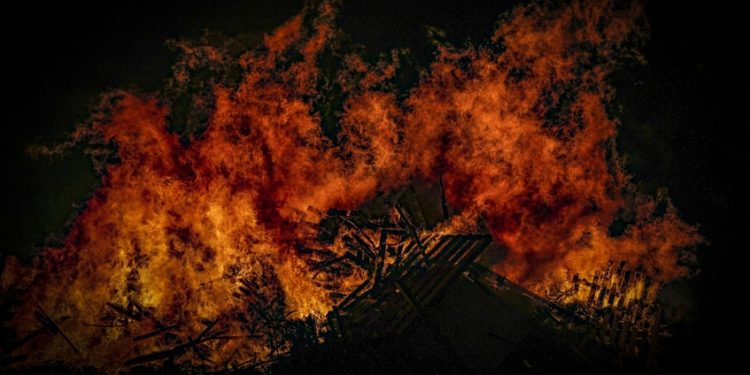 This attack came two months after one of the worst attacks in Kachin state since the military coup began in February of 2021. In late October of 2022, the military junta bombed a concert that left at least 63 people dead. Most of the victims were members of the Kachin Independence Organization, a pro-democracy rebel group.

The Burmese military, also called the Tatmadaw, has controlled Myanmar since it deposed its democratically elected government in the February 2021 coup. ICC has reported extensively on the campaign of violence the military has waged against Burmese civilians to maintain power.

Religious minorities, including Christians, have faced heightened levels of violence from the military. The military has targeted churches, convents, and other religious institutions in its bloody campaign across the predominately Christian regions of Kachin, Kayah, Karen, and Chin states.