Christian persecution is on the rise in at least 18 countries 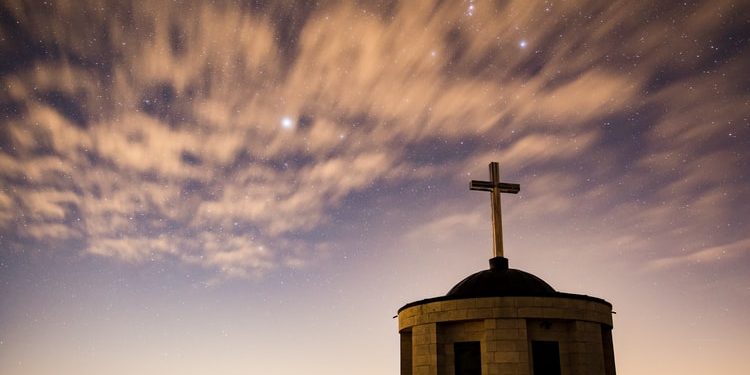 Persecution of Christians is on the rise in at least 18 countries, especially in Africa, the Middle East and Asia, due to growing jihadism and nationalism, according to a report released by a Catholic group that examined human rights violations against Christians in 24 countries where it is particularly difficult to be a Christian.

An analysis of the persecution of Christians in 2020-2022, compared with 2017-2019, shows that the situation for Christians has become worse, or “slightly worse,” in at least 18 countries, said the report released by Aid to the Church in Need.

Around the world, more than 360 million Christians live in places where they experience high levels of persecution just for following Jesus — that’s one in seven believers worldwide, according to Open Doors USA’s World Watch List, which ranks the top 50 countries where Christians experience the worst persecution for their faith.