Christian mother and daughter expelled from a Vietnamese village 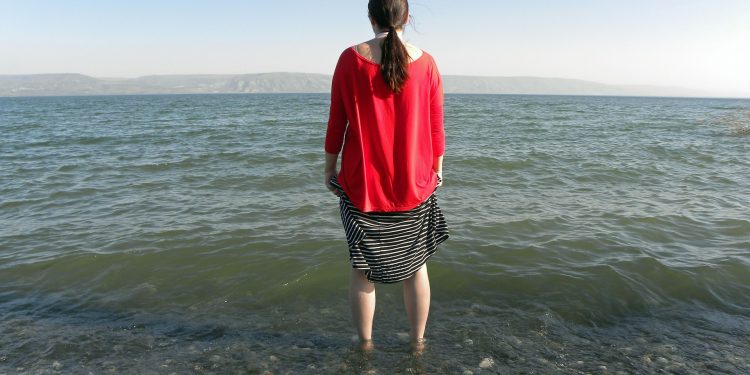 The neighbours of a Christian woman demanded that she deny her faith in Jesus Christ. When she refused, they expelled her and her daughter from the village.

A Christian woman, who is called Hoa, is a member of the Hmong ethnic group and lives in Northwestern Vietnam. She raises her three-year-old daughter alone. Two months ago, she converted to Christianity after hearing a friend’s testimony. However, when her neighbours discovered that she had become a follower of Jesus, they threatened her with death and so her life was in danger.

Some days later, her neighbours gave her an ultimatum: she was ordered to deny Jesus if she wanted to remain a member of the tribe or be expelled from the village. The woman chose to leave the tribe and said:

“I will follow Jesus, the Lord, who forgave my sins. I accept to pay the price of believing in Him.”

Hoa and her daughter left the village and moved to temporary accommodation in a nearby village. A local volunteer of Open Doors supports the young mother by taking food and basic necessities to her.

“I don’t know what the future holds for me, but I continue trusting in God. I pray and ask him to take care of me and my daughter. Please pray for us,” – she told Open Doors.