A Brooklyn pastor was robbed of numerous jewelry 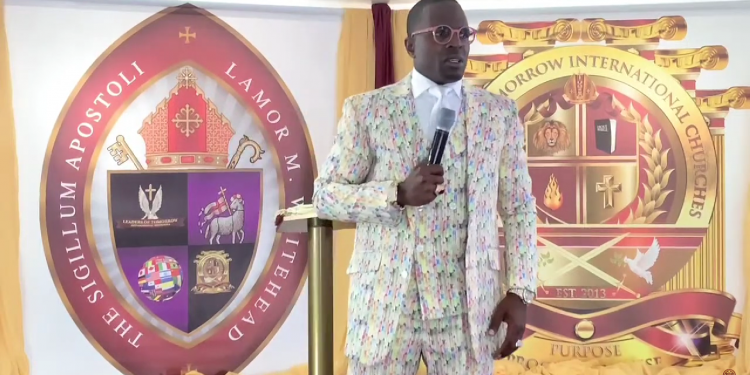 Police have confirmed the arrest of two individuals suspected of robbing Brooklyn Bishop Lamor Whitehead of hundreds of thousands of dollars worth of Jewelry and holding his daughter at gunpoint during a livestreamed worship service in July.

Two 24-year-old men, Juwan Anderson and Say-Quan Pollack, were arrested on Wednesday and charged with robbery in the first degree, with a 10-year minimum sentence sought by prosecutors. They are accused of storming a worship service at Leaders of Tomorrow International Ministries on July 24 and robbing Whitehead and others at gunpoint.

Police continue to search for a third suspect and believe that the church robbery might have been part of a series of robberies in the city.

“There’s a pattern throughout the city — throughout the last few years — [of] high-end jewelry robberies being targeted,” said Chief of Detectives James Essig of the New York Police Department, as reported by local media outlet Spectrum News.

Both men are Brooklyn residents and have been previously arrested for incidents involving domestic violence and robbery.