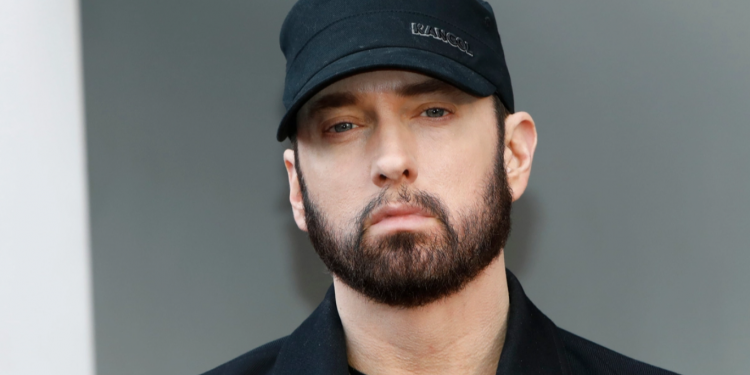 Eminem, whose full name is Marshall Mathers III, was featured on a remix of “Use This Gospel,” a gospel song originally performed by Kanye West on his 2019 album, Jesus Is King. The remixed version of the song is on DJ Khaled’s new album, God Did.

According to The Christian Post, the song reached number 1 on the Billboard Hot Christian Songs chart last week but dropped down to number 5 this week after TobyMac released his new song “The Goodness” featuring Blessing Offor.

Eminem, who is considered one of the greatest rappers of all time, is notorious for using violence and profanity in his lyrics, including songs that imply a desire to kill his ex-wife or use drugs. Over the years, the Grammy Award-winning rapper has been outspoken about his struggles with mental health.