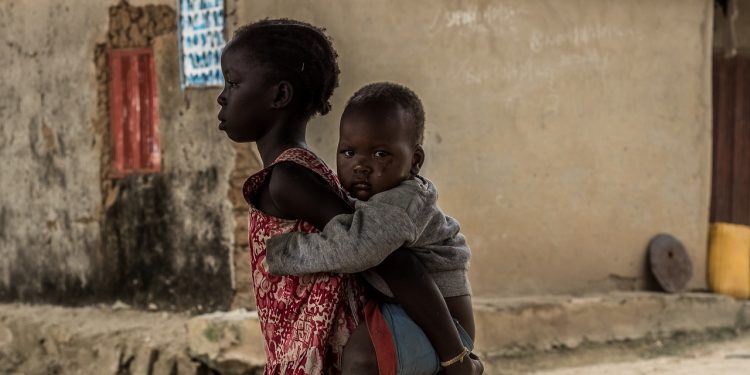 In the last few years, the situation of Christians has worsened in Central Africa. Even though the Central African Republic and Cameroon are primarily Muslim countries, the Democratic Republic of Congo and South Sudan have a Christian majority. Christians, however, face persecution in all four countries.

More than three thousand people died in Cameroon, and seventy-thousand people had to flee due to the civil war, which started in 2017 between the English and French-speaking communities. Also, Islamists who were expelled from Lake Chad due to multinational military counter-terrorism operations have carried out numerous attacks in Cameroon. Christians are a minority in the northern part of the country, so they frequently face atrocities and violent attacks.

During the last century, the Central African Republic has significantly weakened due to the civil war between Muslims and Christians. Militias or other armed groups control seventy per cent of the country. Since its takeover in 2013, the so-called Seleka 2 (or ex-Seleka) armed group has terrorised and put pressure on Christians in the northern part of the country. Moreover, the Anti-Balaka armed groups, which were set up to fight against Seleka, also carry out attacks against Christian churches and people.

Muslims dominate local trade and markets in the country’s central and southern parts, where Christians are in the majority. They impose huge taxes on Christian traders and businessmen and attack and plunder shops frequently to push Christians into poverty..

In the Democratic Republic of Congo, atrocities and violent attacks against the Christian population have increased during the last year. Compared to the year 2019, the number of attacks increased by sixty per cent, and most of these attacks were carried out against internally displaced people.

In South Sudan, since the proclamation of its independence and the breaking out of the civil war in 2013, millions of people have lost their homes, and thousands of people have died. However, until 2019, religious persecution and intolerance were not commonplace in the country. Last year, however, numerous attacks targeted Christian communities or institutions. These attacks are the first signs of the expansion of the Islamic States, coming from Sudan and East Africa.

In a following article, I will summarise the situation in East Africa.