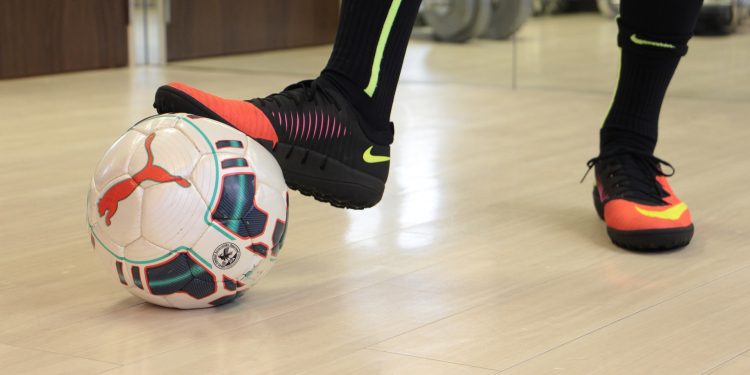 The 15h European Futsal Championship for Catholic Priests will be organised between the 13th and the 19th of February in Timișoara, Romania, with the participation of two hundred and twenty Catholic priests from sixteen countries, the Roman Catholic Diocese of Timisoara announced on its webpage.

The championship is organised every year in a different country; however, it was delayed in 2021  and 2022 due to the COVID-19 pandemic. After a two-year lull, the event will be organised in the Romanian Timișoara, which holds the title of Europe’s Cultural Capital this year.

In the championship, priests from sixteen nations will compete in their country’s colours. The participants will be Albania, Austria, Bosnia-Herzegovina, The Czech Republic, Croatia, Hungary, Italy, Kazakhstan, Kosovo, Montenegro, Poland, Portugal, Serbia, Slovakia, Slovenia and Romania.

During these events, the participants can share their faith with each other; the championships also serve a charitable purpose.
Source: Vasarnap.hu
Photo: Pixabay
Tweet
TagsfutsalRomaniaTimișoaraTransilvania