Six injured as unknown perpetrators fire at a church in London 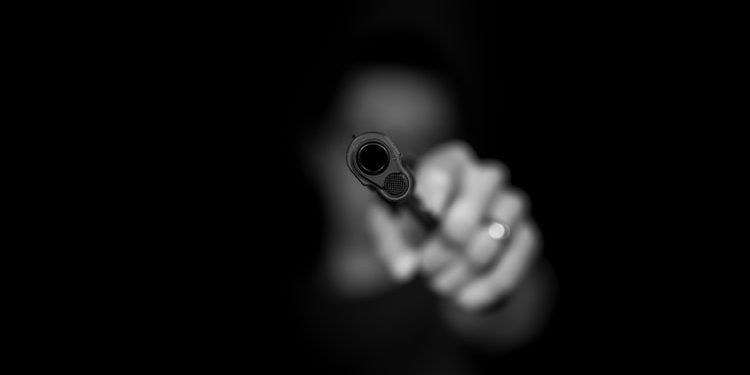 Suspects in a shooting outside a church in north London fired a shotgun from a moving car at the crowd of mourners, police investigating the attack have said.

Superintendent Jack Rowlands of the Metropolitan Police described the shooting on Saturday afternoon as a “senseless act of violence” and said officers were looking for a 2019 model black Toyota C-HR. Several people were injured in the drive-by shooting on near a memorial site for a young woman who died of cancer.

A seven-year-old girl is in a stable but life-threatening condition in hospital. A 48-year-old woman suffered potentially life-changing injuries.

The shooting happened as a requiem mass for 20-year-old Sara Sanchez and her mother, Fresia Calderon, who died within a month of one another in November, took place inside St Aloysius Roman Catholic Church in Euston, north London.

People who attended the memorial service at the church in Phoenix Road told Sky News they do not know why it happened. Those who knew the mother and daughter said those hurt in the incident were attending the service in their memory. They described people “screaming” and “running” away after the sound of a gunshot rang out just as doves were about to be released outside.