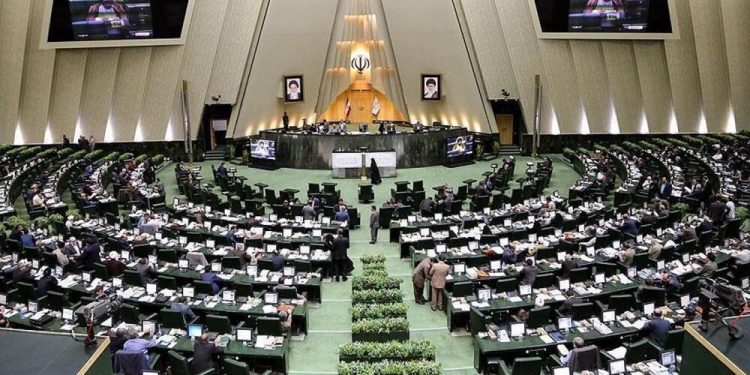 The United States Commission on International Religious Freedom (USCIRF) released a report on November 15th condemning Iran for the harsh sentences being given to protesters. The people are fighting against the Islamic Regime and the freedom to choose their religion rather than have it imposed on them.

These penalties are being given to more than 2,000 prisoners arrested on charges such as “enmity against God” and “corruption on earth.” The USCIRF concluded in the report, “‘Despite government violence, arrests, mass trials, and death sentences, the Iranian people’s continuing struggle for religious freedom is inspiring,’ said USCIRF Commissioner Eric Ueland.”

The response from the Iranian government is escalating its violent methods, and whether citizens are arrested or not, excess force and firearms are used to silence the people, whether adult or child. Those who are imprisoned are also reporting cases of brutality and sexual assault inside Iran’s notorious Evin prison.

These protests are turning into a country-wide revolution, and regardless of the government’s response thus far, the protests do not seem to be slowing down. Christians and other religious minorities have been fighting this for years, and now many others are joining in their fight.