ICC’s annual report on persecution was published: the China case 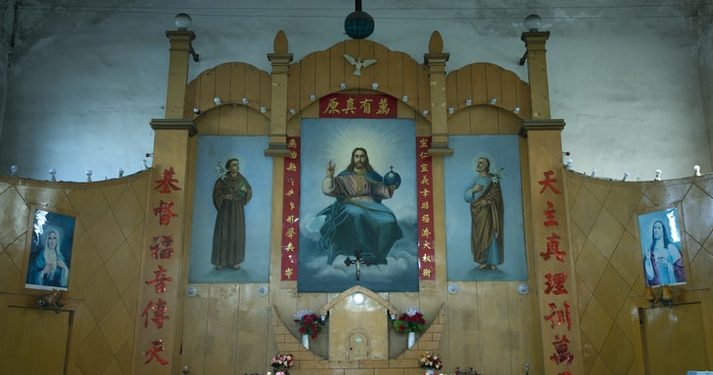 Picking up where the 2021 report left off—at the beginning of July 2021—this report summarizes ICC reporting on the topic in the last year. The continued rise of the persecution in China and the government’s heavy crackdown against Chinese Christians has compelled the creation of this latest report.

Most cases in this report come from ChinaAid, Union of Catholic Asia News, Radio Free Asia, and ICC’s own reporting among other sources.

It is worth noting that the number of incidents recorded in the report does not represent the full scope of Christian persecution incidents that took place during the reporting period. For example, the removal of ninety crosses from Chinese Christian boats on Qushan Island is reported as one case in this report. In addition, there are certainly many cases that were not captured and recorded due to the limitations of receiving information from China.

This report records twenty cases of the Sinicization of churches in the reporting period and five cases of raids at Christian schools. It also includes thirty-nine cases related to social pressure.

With total control in mind, Beijing employs various measures to coerce house church Christians into joining CCP-vetted churches, including but not limited to demanding their landlords to breach rental contract, forcing them to sign pledge to leave their church, internet censorship, cancellation of wedding venue, and surveying Christians students at school.