The surrogacy industry did not stop in Ukraine despite the war 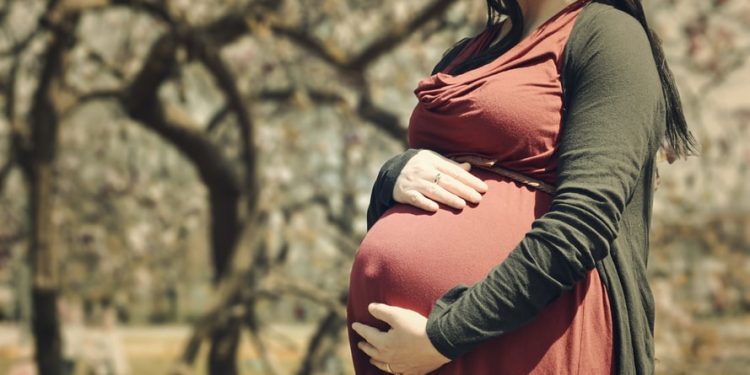 In a basement of a building in kyiv temporarily used as an air-raid shelter, this image broadcast around the world of a row of transparent maternity cradles where newborn babies sleep could be seen as a beacon of hope and a sign of the strength of life in these times of war.

Life manifests itself there stubbornly, and yet the drama of the war affects it here in a particularly cruel way since it concerns children without parents or nationality, born of surrogate mothers just before the start of the Russian invasion and in the days that followed.

Their foreign genetic or “intended” parents cannot collect them because of the departure of the embassies, which makes it no longer possible to obtain the necessary documents to take the child.

And even without that, many fear to take the road to come to this country engulfed in the turmoil of war.

This place, which made the rounds of the international media at the beginning of March, had been fitted out for the forty babies present (a number which increased every day) and a few nannies by the Ukrainian company BioTexCom. It claims to be a “center of human reproduction” and is one of the main surrogacy companies operating in Ukraine.

After the closure of many surrogacy centers in Asia where laws make surrogacy inaccessible for foreign couples (following several scandals), the surrogacy industry has moved mainly to Ukraine but also to Russia and other post-Soviet countries, very liberal in this area.

In Ukraine in particular, the demand for surrogacy was very strong and the business flourished. According to estimates, every year Ukrainian surrogate mothers give birth to about 4000 babies on order.

Even though surrogacy in Ukraine, Russia and Georgia, unlike the United States, is theoretically only available to married heterosexual couples and there must be a genetic link between the child and at least one of his parents, this limitation seems to be sometimes circumvented.

However, these services are also offered to citizens of countries where surrogacy is prohibited by law, such as France, where surrogacy performed abroad is now recognized under the influence of the courts and the passive collaboration of the authorities.