25 churchgoers were abducted during a worship service in Nigeria 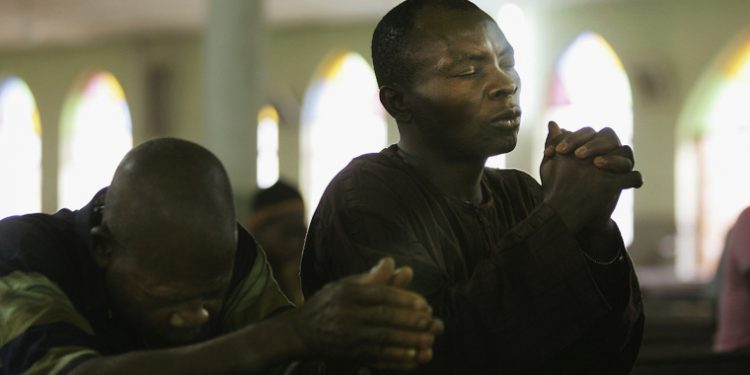 Terrorists attacked a church service in northwestern Nigeria on Sunday, shot and wounded the pastor and kidnapped 25 congregation members.

“A distress call was received that terrorists in their numbers, shooting sporadically, invaded Dantsauri village in Kankara,” Isah said in a statement. “The terrorists shot one Pastor Haruna on his hand and kidnapped five women who were in a Sunday service in their church.”

While Isah mentioned five females (including two minors) kidnapped, area residents and the Senior Special Assistant on Christian Affairs to Gov. Aminu Bello Masari, the Rev. Ishaya Jurau, told media that 25 church members were kidnapped, and that nine of them soon escaped.