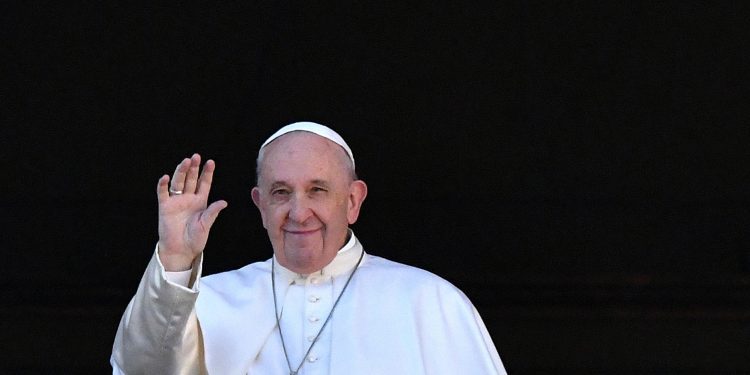 Pope Francis is currently in Bahrain, creating an opportunity for discussion about religious freedom and human rights.

While visiting he will connect with King Hamad bin Isa Al Khalifa and other high ranking government officials. This trip will also include him engaging in a dialogue at the Bahrain forum (a government-led interfaith forum), which would be an ideal place to communicate religious freedom and issues within the country.

Bahrain has a history of imprisoning those who speak out against the hereditary monarchy and those who identify publicly with other religious affiliations. There is a strict Islamic doctrine that influences the laws and legislation throughout the country. These facts continue to oppress Christian individuals and those of opposing faith. Those who are imprisoned for said “crimes” often find themselves mistreated in prisons and denied necessary medical treatment. Furthermore, Bahrain’s ban on freedom of assembly for such groups outside of Islam imposes a hardship for those who want to practice Christianity.