Three teenagers indicted for the ransacking of a chapel in France 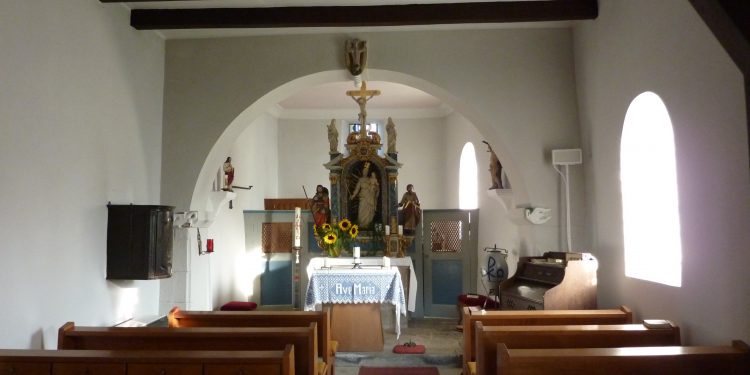 The perpetrators of the ransacking of the Notre Dame de Liesse chapel in Fleury d'Aude on September 18 have been indicted: they are three teenagers who made racist remarks on social networks and who damaged several other buildings. They had also tried to burn down the chapel.

“Three teenagers were arrested on Wednesday November 23 as part of the investigation into the fire and damage committed in the Notre-Dame-de-la-Liesse chapel in Fleury-d’Aude. These are three college students, educated in Coursan, and a priori without history.

By analyzing the mobile phones of the three minors, the gendarmes discovered that they exchanged massively on social networks, in particular Snapchat, and made racist remarks.

The gendarmes also established a link with the fires of two houses, two cars and other racist damage. The teenagers admitted the facts while in police custody.