A German church was looted and set ablaze 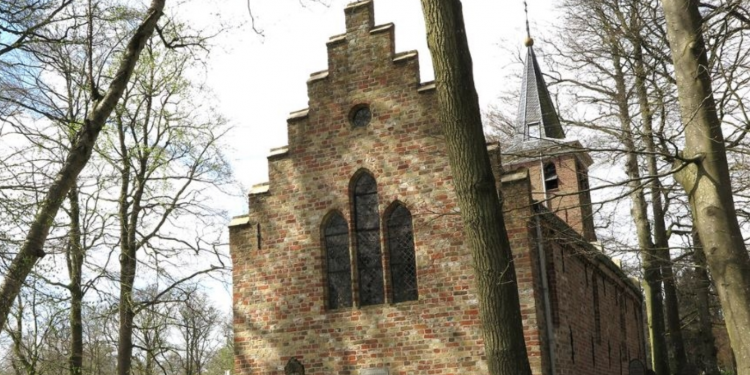 In the eastern German city of Leipzig, a place that is well known for being a left-wing extremist stronghold, the Evangelical-Lutheran Emmaus Church on Tuesday was allegedly nearly burned to the ground after a group of unknown individuals desecrated the inside of the building before setting it alight.

Perpetrators on Tuesday night broke into the church, which is situated in the city’s Sellerhausen district, smashed its windows, vandalized and desecrated much of the sanctuary’s interior, started a fire, and looted several liturgical objects, the Berlin-based newspaper Junge Freiheit reports.

According to the newspaper, which references a police report from the authorities in the state of Saxony, the anti-Christian vandals also seriously damaged the organ room, broke open cupboards and scattered contents on the floor, and swept objects off of the alter.

The altar’s copper cross and candlesticks were stolen, while a heavy copper baptismal font was left nearby the location where the burglars exited, as they seemingly were unable to fit it through the broken window they used to enter the building.