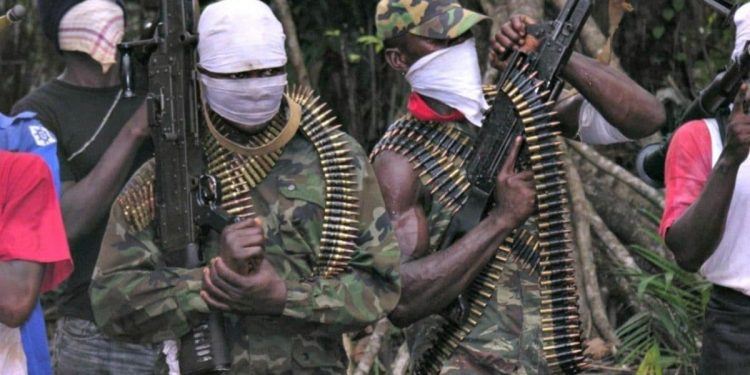 A group of Fulani herdsmen and other terrorists killed two Christians in north-central Nigeria on Friday (Oct. 21) after slaughtering 13 others in two prior attacks, sources said.

“A Christian woman by the name of Kwaghdoo Saaku was injured when the herdsmen cut off one of her breasts,” Abaa said. “The herdsmen during the invasion of our village shot randomly at our people who were sleeping in their houses.”

In Keana County’s predominantly Christian village of Gidan Sule on the night of Oct. 8, the terrorists killed 10 Christians, displacing hundreds of others, said Peter Ahemba, president of the Tiv Development Association. Most of the slain Christians were women, children and the elderly who were unable to escape the onslaught, he said in a text message.

“Ten corpses of Christians killed during the attack on Gidan Sule community were recovered on the morning of Sunday, Oct. 9, by survivors in the community,” Ahemba said. “The attackers, who we strongly believe are herdsmen and terrorists, shot sporadically on Christians who were sleeping in their houses.”

Ahemba reportedly said the assailants were likely mobilized also to displace ethnic Tiv Christians ahead of general elections in Nigeria in February.