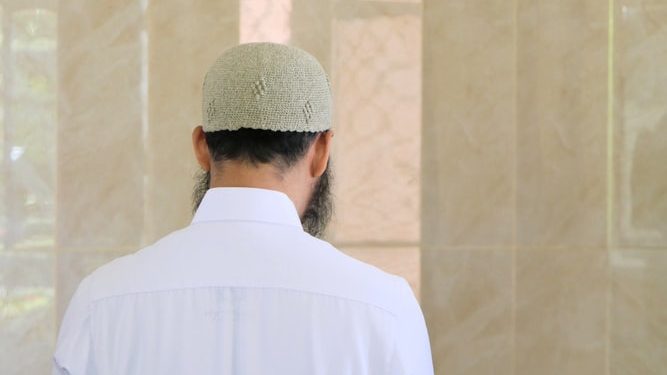 In France, the number of students wearing Muslim dress in schools is increasing, which violates the principle of the secular nature of the state, informs the daily Le Figaro on Wednesday. Between December 2021 and March 2022, 627 such cases were recorded.

School principals are awaiting instructions from the government on the procedures for dealing with students dressed in Muslim clothing due to the numerous incidents in this regard in recent months.

In September, police arrested a young man who had threatened a teacher at Simone Weil High School in Paris because she had asked his sister to remove her face cover during a school trip.

In June, at the prestigious Parisian high school. Charlemagne’s chief educational advisor got into a quarrel with a student who was taking the matriculation examination, who refused to remove the veil. The student’s family threatened the clerk with death. In Condorcet gymnasium, two boys who tried to come to qamis classes were excluded from classes for 8 days.

The Interdepartmental Committee on Crime Prevention and Radicalization (CIPDR) announced in an internal memo that there is an increasing incidence of radicalization among students in schools and on social media. Between December 2021 and March 2022, 627 cases of wearing Muslim dress in educational settings were registered, which is contrary to French law prohibiting the wearing of religious symbols in public places.