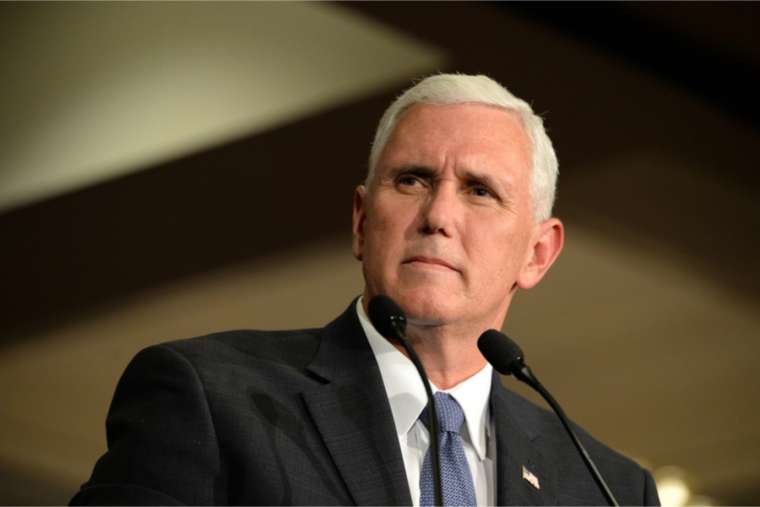 A wave of leftist hatred was brought on by the former US vice president, who in an interview with a well-known service said that the ban on infanticide in all fifty states "is much more important than any short-term policy."

Commenting on the situation after the Supreme Court annulled the old abortion precedent Roe vs. Wade, the politician said he “welcomes all efforts to advance the cause of life in the capitals of the states or the nation’s capital.”

Recently, Mike Pence also appeared at the Susan B. Anthony Pro-Life America gala, where he emphasized that the restoration of the right to decide on the protection of life for the states is the “beginning of the end” of the criminal practice of the so-called abortion in America.

In the same vein, the former vice president commented on the Supreme Court’s decision in June. “Having been given this second chance for life, we cannot rest and we cannot yield until the sanctity of life again finds American law at the center of every state in the country,” he said at the time.