“The Bible is more than just true”, according to Jordan Peterson 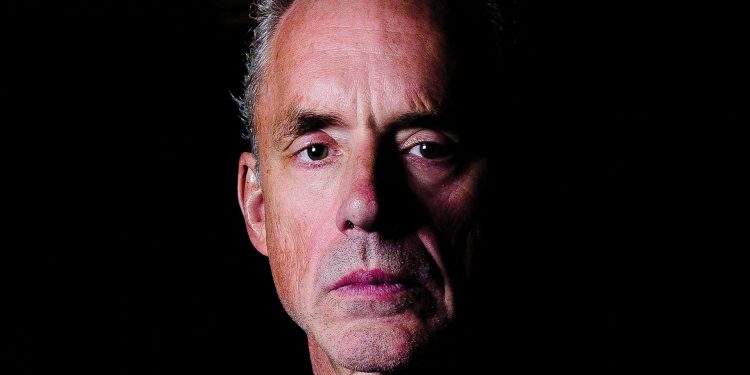 World-renowned Canadian psychologist Jordan Peterson said the Bible is “way more than just true,” it's the bedrock of Western civilization. Peterson appeared on “The Joe Rogan Experience” Tuesday, where he lamented that “the culture is dissolving" as he detailed his experience touring the Museum of the Bible in Washington, D.C., and his reflections on society.

Peterson elaborated on how he came across this realization as he walked through the museum, noting that one floor is dedicated to the “history of the book.”

“For a while, literally, there was only one book and that book was the Bible,” he said. After a while, there were “all sorts of books that anybody could buy,” he added, stressing that “all those books in some sense emerged out of that underlying book [the Bible].”

Later in the discussion, Peterson spoke more about Western civilization, characterizing “fundamental texts” as “the texts upon which most other texts depend.” He cited the work of William Shakespeare as one of several “texts that influenced more other texts” before identifying the Bible as the ultimate source of all “linguistic production.”

“It isn’t that the Bible is true. It’s that the Bible is the precondition for the manifestation of truth, which makes it way more true than just true. It’s a whole different kind of truth. And I think this is not only literally the case. Factually, I think it can’t be any other way. It’s the only way we can solve the problem of perception.”

Throughout his appearance on the podcast, Peterson spoke about what he saw as the decline of Western civilization. He specifically pointed to the obsession with gender as a sign of civilizational collapse, which caught the ire of the far-left progressive activist group Media Matters, which frequently demands that advertisers boycott conservative news commentators.