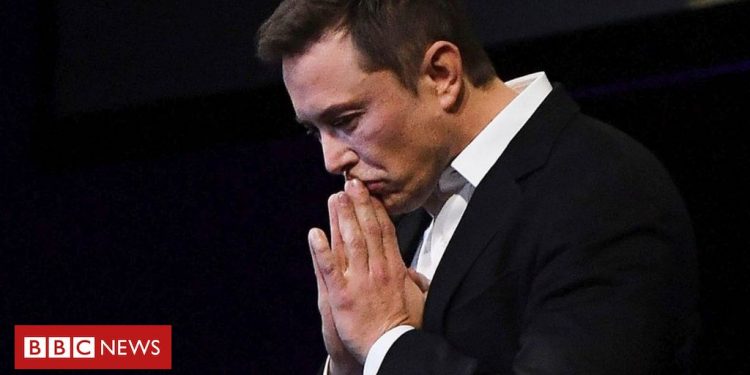 Tech entrepreneur Elon Musk is not a religiously inclined person. But in a recent interview with the popular Christian satire site The Babylon Bee, the Tesla CEO shared his thoughts about Jesus.

The famous billionaire who founded SpaceX in 2002 made an appearance on The Babylon Bee’s podcast last month. He sat down with the organization’s CEO Seth Dillon and Editor-in-Chief Kyle Mann and Creative Director Ethan Nicolle for an in-depth interview. The four discussed wokeness, Sen. Elizabeth Warren, D-Mass., taxing the rich and more.

The Babylon Bee is a popular Christian satire site that focuses on Christian and political issues as well as everyday life. For the final question of the podcast, Nicolle asked Musk if he would accept Jesus Christ as his “personal Lord and Savior.”

“Final question to pull some time out here, Babylon Bee is a Christian organization and we’re a ministry,” said the host.

Musk then interjected: “How come we’re doing the show on a Sunday? Why aren’t you heathens in church? God said don’t work on Sundays, OK. You guys are going straight to Hell for this one.” Nicolle continued: “To make this Church, we’re wondering if you could do us a quick solid and accept Jesus as your Lord and Savior?”

Musk said that he respects and agrees with “the principles that Jesus advocated,” such as forgiveness and “treating people as you wish to be treated.”

“Things like turn the other cheek are very important, as opposed to an eye for an eye. An eye for an eye leaves everyone blind,” Musk maintained. “As Einstein would say, ‘I believe in the God of Spinoza,’” said Musk, seemingly referencing deist beliefs.

Musk was referring to the quote believed to have been spoken by Albert Einstein in 1921 at the Institutional Synagogue in New York. Einstein was quoted as saying: “I believe in Spinoza’s God who reveals himself in the orderly harmony of what exists, not in a God who concerns himself with fates and actions of human beings.”

The Babylon Bee hosts celebrated Musk’s response as the entrepreneur ended his comment by saying he’ll be saved.