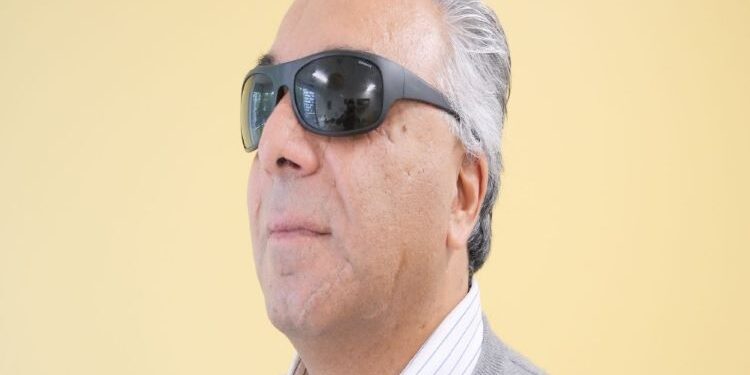 The French Valeurs Actuelles shared a testimony video on its YouTube channel. A Christian man, who lost his sight in a terrorist attack in Beirut, tells how he forgave the terrorist after getting a life-lasting injury in 1986.

Fouad Hassoun is Lebanese. He lost his sight due to a car bomb, in 1986, in Beirut, Lebanon. He was born in a small village in the mountain of Chouf but at the age of nine, had to leave his village because of a massacre. During a Sunday Mass, their church was attacked; he saw his grandfather being murdered and many other family members experiencing physical trauma.

After leaving his village, he went to live in Beirut to study medicine. One day, he was studying at home when he heard some noise from the street. He went to the window to see what was happening, and at that moment, a car bomb exploded. When he woke up after a twenty-hour-long operation, he realised that he had lost his sight. Despite the support of his medical team, who did their best to help him, and the love of his family, he felt great hate against his attacker.

At first, he wanted to take revenge on the terrorist, but some time later, he realised that he felt distressed because of this hate in his heart.

He began praying to God, asking him to take his hate away. He also began praying for the terrorist. Over time, the hatred for his attacker turned to love. Moreover, God heard his prayer, and the terrorist converted in prison. After being released he started working for a rehabilitation centre that helps those suffering from drug addiction.

Fouad tells his whole story in the “J’ai pardonné” French book, which is a “magnificent personal account, of a rare spiritual depth, which leads readers to question themselves on the essentials of their lives, on the truth of their human relationships, on the faith they have and in the reality of God’s grace”.